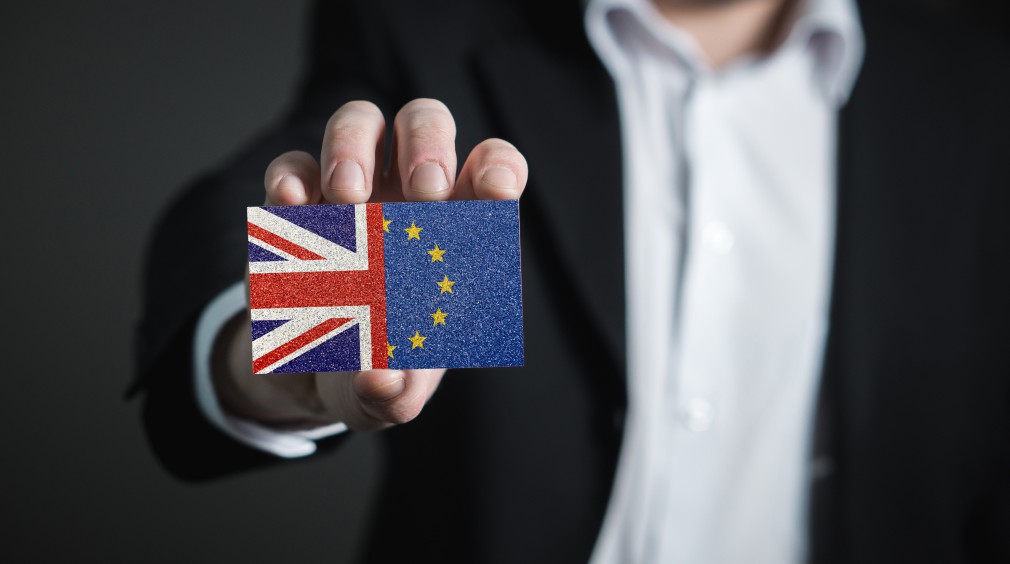 The withdrawal of the United Kingdom of Great Britain and Northern Island (UK) from the European Union or “Brexit” is based on the Withdrawal Agreement, the legal framework defining the settlement of existing obligations.

The transitional period started on 1 February 2020 and will run until 31 December 2020. During this time, there are no fundamental changes in doing business with the UK. It gives businesses room to prepare for the changes that are going to be happening in the movement of people, goods, services and capital after 1 January 2021, when the rules of the customs union cease to apply to the United Kingdom.

Starting on 1 January 2021, the UK will be a third country in the eyes of the EU.

The withdrawal of the UK and future relations between it and the EU are still being negotiated at the EU level.  In the negotiating process, taxes and financial services will be within the portfolio of Slovakia’s Ministry of Finance. However, financial services are not covered by the Free Trade Agreement (FTA) itself and therefore are to be specifically discussed in future relations with the UK.

The European Commission is issuing updated communications on its website to help prepare individual sectors for the end of the transition period and the new legal situation that will emerge on 1 January 2021, even if the EU and the UK fail to negotiate a Free Trade Agreement. The website is

As the EU website says, Brexit will have far-reaching implications for the business sector regardless of the outcome of current negotiations and any negotiations after 1 January 2021 (as well as for public administration and citizens) and it is necessary to prepare for these changes.

Leaving the single market and the customs union is going to create additional barriers to trade and cross-border mobility for people, so both the Union and the United Kingdom will have to adapt. When the United Kingdom withdraws from the European Union, it will automatically and legally withdraw from all international agreements with it.

Trade-related changes under all circumstances

It keeps EU rules on goods (including fiscal rules, indirect taxation, and non-fiscal rules) in place for Northern Ireland and the Union Customs Code will continue to apply there (see the box in Part III for more information).

In the EU, customs authorities will be carrying out controls concerning the movement of goods  under ordinary risk-based rules applicable to third countries at all of the Union’s external borders, pursuant to the Union Customs Code and in compliance with Regulation (EU) No 952/2013 of 9 October 2013. These controls are likely to lead to increased administrative burdens for businesses and longer delivery times for logistics supply chains.

Starting on 1 January 2021, EU companies intending to import goods from the United Kingdom will need to provide an EORI registration and identification number for economic operators to complete customs formalities. EORI numbers issued by the United Kingdom will no longer be valid within the EU. UK-based businesses wishing to import goods into the Union will either need an EU EORI number or be required to appoint a customs representative in the EU. In addition, authorized economic operators in the United Kingdom and anyone else whose authorizations were issued by the UK would lose them after 1 January 2021.  If an economic operator wishes to obtain EU authorizations, it must apply for them at a Member State.

Customs and tax requirements for importing and exporting of goods (duties, VAT and excise tax)

Starting on 1 January 2021, the originating status of goods traded has to be identified in order for them to benefit from preferential treatment under a possible future agreement between the EU and the United Kingdom. Duty will be charged on goods that fail to conform to origin requirements.

In addition, value added tax (VAT) will be charged for the importation of goods from the United Kingdom into the territory of the European Union at the amount applicable for supplies of the same goods within it.

Excise duty will be likewise charged on alcoholic beverages, tobacco and other products subject to it upon importation into the EU, as is the case with all imports from third countries into the Union, and the duty will be payable when the goods are placed on the market. In future, goods imported from the United Kingdom may also be subject to anti-dumping, countervailing or safeguard measures the European Union applies as part of its trade defense policy.

(SR) Entry summary declarations into the territory of the Community

When goods are transported from a third country, i.e. a country outside the European Union, to a destination located within the customs territory of the Union, the importation of them can be simplified. Import formalities applicable to the goods under customs legislation are required in order for them to be available to final recipients. The purpose of customs clearance is to decide about the release of goods and under what conditions the goods may be released into the customs procedure requested.

Below are the customs procedures for imports:

Non-Union goods to be placed on the market or intended for private use or consumption within the customs territory of the Union are released for free circulation.

The origin of the goods plays an important role in clearing them for such release. This is because the rate of duty, favorable tariff treatment and the preferences that can be obtained and applied when the goods are imported depends on it. Whatever rate of duty is chosen, what favorable tariff treatment is given and the granting of any preferences are all based on proving the country of origin of the goods. In terms of where the goods come from, there is both non-preferential and preferential origin. So-called “rules of origin” determine the origin of goods and how to prove it.

Release of goods into free circulation means the following:

Considering the number of custom-procedure related legislative conditions and administrative acts, customs legislation provides the option of simplifying customs procedures in order to streamline the movement of goods in international trade.

Goods are cleared through customs after either a customs declaration or a re-export declaration is lodged.  Customs clearance follows a standard procedure where both the customs office and the declarant have to comply with all the customs formalities required by customs legislation.

Unless deficiencies are identified in the customs declaration that would prevent customs legislation from being correctly applied, the goods should be released under the customs procedure requested by the declarant and upon payment or guarantee of payment of the amount due to the customs authorities and of any other charges incurred for accepting the declaration.

The customs declaration, either certified by the customs authority or in an electronic message and including what is required by Sec. 36(1) of the Customs Act, is the sole document deciding whether to release goods into a customs procedure.   A statement of assessed duties is attached to the decision to release the goods, which lists the duties and the amount owed. Duties are not permitted to be payable for more than ten days from when the declarant is notified of the amount to be paid. If the declarant is entitled to any of the methods for facilitating payment provided in Articles 110-112 of the Customs Code, then duties are payable no later than the expiry of the period(s) related to those facilities.  Article 109 (2) of the Customs Code allows a third party to make the payment instead of the declarant.

International agreements with the European Union

In the long run, relations with the UK regarding customs will be directly dependent on what form a possible free trade agreement negotiated between the UK and the EU will take, or whether the UK will be in a position like any other third country. As part of preparations for a potential “hard Brexit”, the European Commission has prepared a handbook for customs authorities in the Member States, detailing selected customs procedures and possibilities after the transitional period.